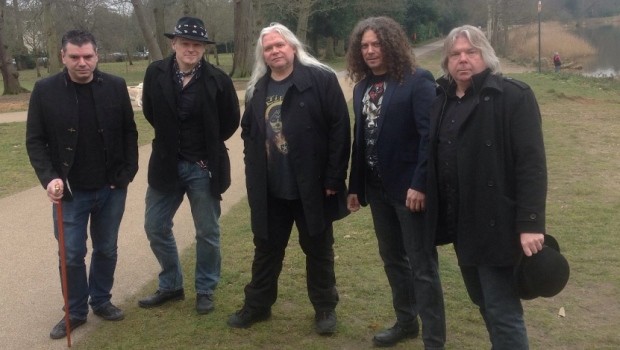 Arena who are currently celebrating their twentieth year will release their eighth studio album, The Unquiet Sky, at the end of April. Prior to this the band will kick of “substantial tour dates”, starting on 19th March at London’s Borderline. A list of all dates can be found HERE.

As part of the tour the band will play two nights at The Rialto (Katowice) in Poland with one of the concerts to be filmed for a future release. Metal Mind Productions‘ Agnieszka Kulpińska reveals:

During the Polish leg of the tour the band will record their new DVD release. Clive Nolan: “The Arena ‘Unquiet Sky Tour’ is approaching fast and one of the highlights of these concerts will be the DVD show at the Rialto in Katowice on 9th April. We are promoting the new album as well as celebrating 20 years of Arena… it’s going to be quite a set list representing all our albums along the way, and maybe a few surprises..;) Don’t miss this chance to be a part of this little bit of history!”

In Katowice, Arena will be supported by the Dutch progressive rock band Knight Area. Their show will be also recorded for their first official DVD release!

Their eight studio album The Unquiet Sky will be officially released on 27th April 2015.