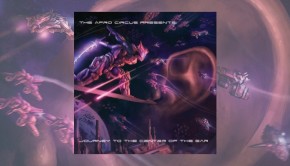 The Afro Circus – Journey To The Center Of The Ear

Firstly, who are the Afro Circus? Well they are a Boston (Massachusetts, USA) based guy called Josh Goldberg (with a... Read More → 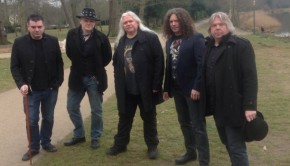