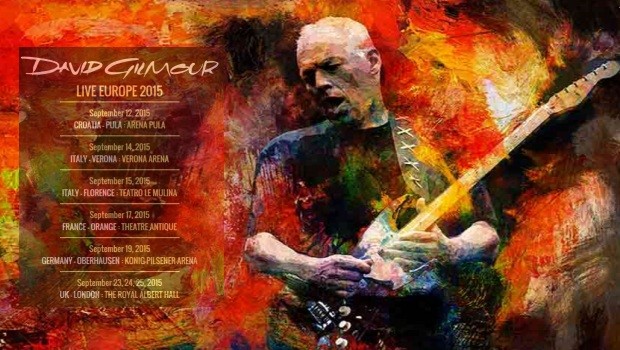 The David Gilmour website have announced seven tour dates for September 2015, culminating with three shows at the Royal Albert Hall. 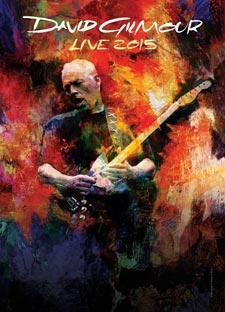 David announced today that tickets will go on sale at 10.00am GMT on Friday 6th March for his first live dates in nine years. The UK and European shows, planned for September 2015, will coincide with the release of his, as yet untitled, fourth solo studio album, which follows the platinum and UK Number 1 album On An Island.

The shows kick off at the historic Roman amphitheatre in Pula, Croatia, on 12th September, and continue through some of the world’s most beautiful cities and venues. Other places visited include Verona and Florence in Italy, Orange in France, and Oberhausen in Germany, before David undertakes three consecutive nights at London’s sumptuous Royal Albert Hall on 23, 24 and 25 September. For full details, click here to go to the Live Dates area.

David’s new solo album follows the worldwide success of Pink Floyd’s final album The Endless River, which hit the Number 1 chart position in 21 countries around the world, and was one of the UK’s Top 10 best-selling albums of 2014. Pink Floyd have also just been named by IFPI (International Federation of the Phonographic Industry) as the seventh top-selling artist globally in 2014. 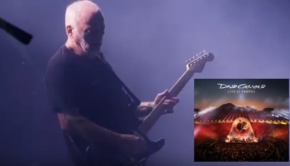 David Gilmour Live at Pompeii to be released in September →