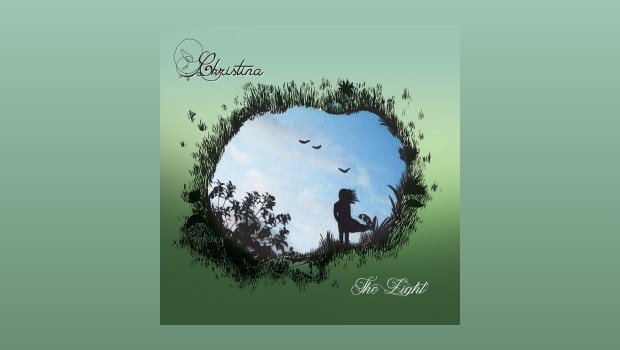 Speaking recently to Prog – Christina commented: “I wrote the album while undergoing treatment, so inevitably there’s a certain sense of melancholy about much of it”.

Taken from the album, Disappeared:

The Light will be available through the Magenta website