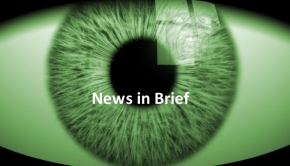 This page will be continually updated during March 2015 with News from across the progressive rock spectrum… 31/03/15: The Tangent... Read More → 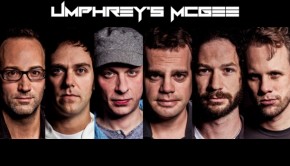 Following on from 2013’s well received  Similar Skin – Umphrey’s McGee have announced their ninth studio album will be released on... Read More →