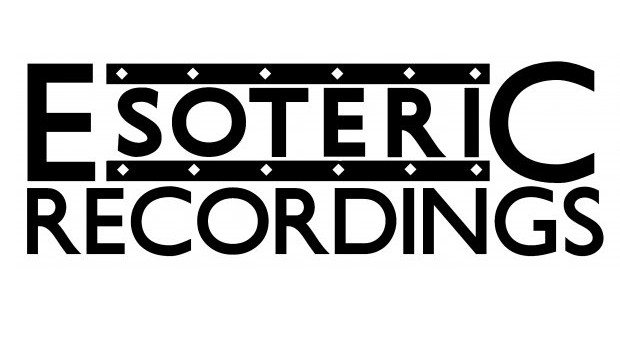 Esoteric Recordings announce their release schedule for January and February 2015. Amongst some interesting reissues, including Kestrel’s one and only album from 1975, is of course new material courtesy of their Antenna Division. New releases from Welsh legends Man as well as a new concept album from Sanguine Hum. There will be a new live Van der Graaf Generator album (info HERE on TPA). Plus a clamshell box version, with 5.1 surround, of Anthony Phillips’ The Geese And The Ghost

Looking ahead with Esoteric →

Looking ahead with Esoteric →