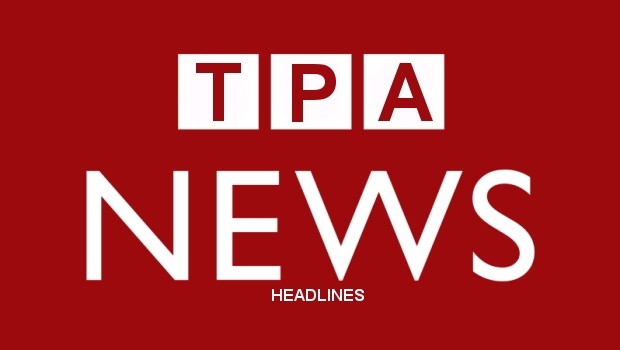 12/12/14: The Room confirm second album
UK crossover progressive rock band The Room confirms that they will start work recording their second studio album this month. The album, a follow up to the bands highly acclaimed debut offering Open Fire will be recorded at Platform Studios in Reading with engineer Damon Sawyer at the helm. 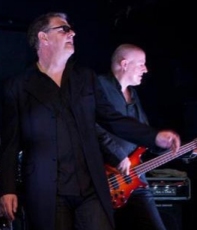 “We are so excited to be heading back to the studio as we have been hard at work for the last few months writing new material and can’t wait to start recording” commented vocalist Martin Wilson. “We have had an amazing year playing festivals and shows up and down the country and at more recent ones we have tried out a couple of numbers that are going to be on the new album” he said “The reaction has been excellent and we are really looking forward to developing these in the studio”.

“At the moment there is no definite release date though we do have an offer from a record label that we are very excited about but as yet we have not sat down with them to discuss timings. Our target is late spring early summer with a single release a couple of months before” said guitarist Steve Anderson.

Headliners Camel join two previously announced bands, Haken and Lazuli for the 2015 Night Of The Prog Festival (NOTPF) held once again at the Loreley Amphitheater in Germany. The festival runs from July 17th to July 19th 2015. More bands to be announce shortly… and that included Fish and Beardfish shortly after the first announcement.

09/12/14: Steve Hackett update on Wolflight album
Music pioneer Steve Hackett has announced the release of his new solo album Wolflight. According to the man himself, this “wild pack of tracks – starting with a wolf cry – will be unleashed on the unsuspecting on 30th March 2015.”. Continue reading HERE at TPA.

Last week Steve Hackett announced a series of UK shows in October 2015 and in support of his latest studio album, Wolflight, which will be available on the 30th March 2015. Full details of the ‘Acolyte To Wolflight with a Sprinkling of Genesis Tour’ can be found in the TPA UK GigGuide. 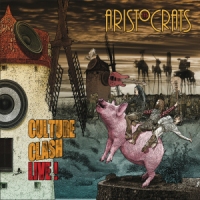 The rock/fusion power trio The Aristocrats – featuring Guthrie Govan on guitar, Bryan Beller on bass, and Marco Minnemann on drums – will release the live CD/DVD Culture Clash Live, on January 20, 2015.

Captured in six different locations in five countries on three different continents during the band’s 100+ show Culture Clash World Tour, it showcases The Aristocrats in full flight: Virtuosic, melodic, spontaneous, outrageous, and still having more fun than any group of world touring muzos has any right to have.

05/12/14: Firefly Burning set to release second album in March 2015
East London based five piece, Firefly Burning, “who create cinematic songs – part art-folk song, part minimalist chamber music”, will release the follow-up to 2011’s Lightships in March next year. Skeleton Hill will be produced by Tim Friese-Greene (Talk Talk) and released through Fathom Records. By way of a taster the band have today released We Are A Bomb…

“With eclectic musical tastes and a background in free improvisation their collaborative songwriting makes impressionistic music described as ‘vital and indefinable’.”

04/12/14: King Crimson to release new live album in 2015
King Crimson Live at The Orpheum will be released on 13th January 2015 through Inner Knot (USA) and Burning Shed (Europe). The album was recorded by the newest incarnation of the band fronted by the line-up’s formidable three drummer setup, Live At The Orpheum has been mixed from 24bit multi-track performances recorded at the band’s two concerts at the Los Angeles venue. Continue reading HERE and see the track listing.

John Mitchell had this to say about the project: “I’d long thought about doing an album where I could have total control from start to finish with the music, lyrics, production, and choosing who I wanted to contribute – expanding from the idea of just a solo album. Musically, this album is very proggy, but more about atmosphere than technical expertise, inspired by my love of science fiction and interest in the evolution of the human race.”
Source: InsideOut Music 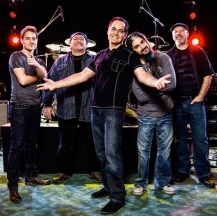 The Neal Morse Band have announced a new album release “The Grand Experiment” for February 2015! Neal came into a recording session together with Mike Portnoy, Randy George, Bill Hubauer and Eric Gilette with no prepared material.

Neal comments: “I wanted to see what it would be like to create freely in the room with no preconceived notions. It was quite a risk! I made a lot of room for the other guys to create and express themselves and the result is outstanding! We wanted to experiment, do something a bit different, and see what everyone is capable of…we found out…in SPADES!”
Source: InsideOut Music.

02/12/2014: Fish announces re-scheduled European dates
Following on from the unavoidable postponement, due to a severe throat infection, Fish now reveals the rescheduled dates for the European leg of the tour. 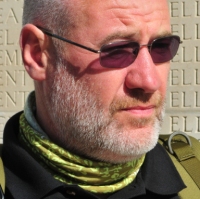 *Please note that the Verviers concert is indicated as 14th February on the Fish Gig Guide, which we are assuming is just a typo as the Nice gig is on the same night – however please check.

Continuing The Endless Tour and marking 45 years of great music, Magma have confirmed they will perform two UK shows next year in Manchester and London.

Full details of all Magma shows for 2015 can be found HERE.

01/12/2014: Classic Legends of Rock & Folk ‘Super Tour’ 2015
Carl Palmer’s ELP Legacy along with Strawbs and Martin Turner will play a series of UK concerts in the UK during February & March. 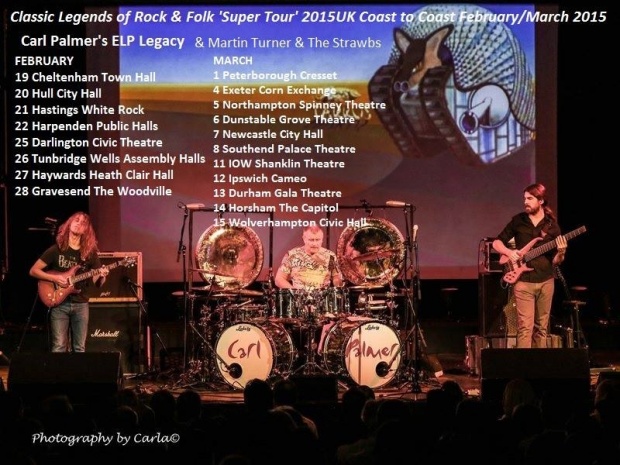 Full details of this tour and a whole host more prog gigs can be found in TPA’s comprehensive prog UK GigGuide.

01/12/2014: Hawkwind tour dates for 2015
Hawkwind have announced a series of tour dates starting in March 2015, accompanying on the March dates will be Dutch masters Focus…

01/12/2014: Lifesigns to record DVD in January
Lifesigns featuring John Young (keyboards & vocals), Jon Poole (bass & vocals), Frosty Beedle (drums & percussion) and Niko Tsonev (guitars & vocals) who recently reached their DVD pledge target have announced that they will be shooting two shows special shows in January. Both gigs will be held at Under The Bridge, Chelsea, LONDON – on 22 & 23 January 2015. 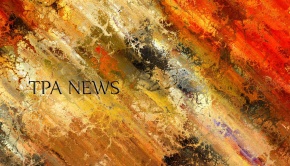 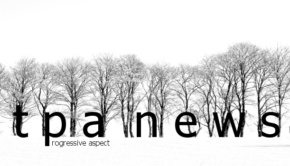 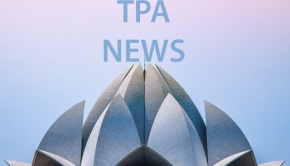 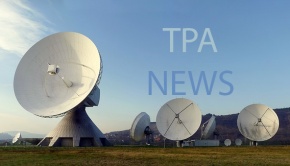