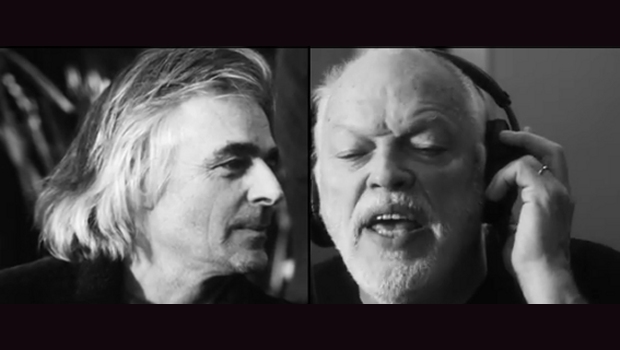 Following the release of Pink Floyd‘s final album The Endless River yesterday, the band have released Louder Than Words video.

David Gilmour said: “The music for Louder Than Words is from those final sessions, the three of us playing together on the houseboat Astoria with Rick’s idiosyncratic keyboards reminding me now that you don’t know what you’ve got until it’s gone. At the start of the album I asked Polly [Samson] to write the lyrics. She felt that what I played her didn’t need words, that hearing us play was more interesting. In the end she wrote just this one, which expresses, beautifully I think, the way the three of us, me, Nick and Rick have something when we play together, that has a magic that is louder than words”. 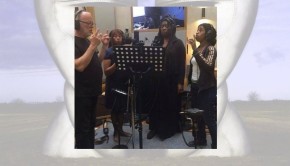 New Pink Floyd – The Endless River out in October →