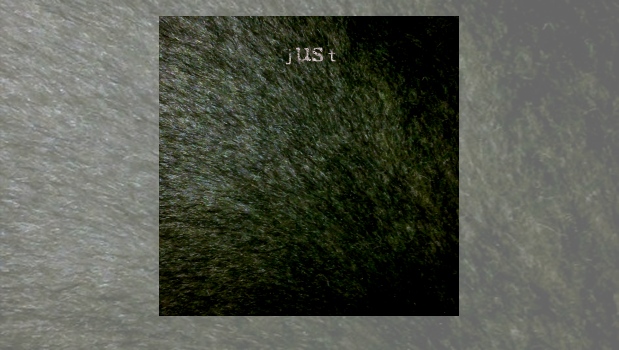 German krautrock legends Faust have released their twelfth studio album j US t (pronounced Just Us) on the Bureau B label.

The Hamburg krautrock institution Faust invite the whole world to use their new album as a base on which to build their own music. The tracks presented by founder members Jean-Hervé Peron and Zappi Diermaier are clearly, intrinsically typical of Faust in their own right, yet offer enough space for completely different works to develop. Which is exactly what they hope will happen.

Whilst Diermaier largely remains true to his habitual handiwork – drums and percussion – Peron, as we might expect, incorporates all manner of unusual sonic sources alongside his bass, various string instruments and piano, even using a sewing machine as a metronome. Tracks like “nur nous” and “ich bin ein pavian” show that Faust have lost none of their predilection for avant-garde Dadaism and improvisation. Peron and Diermaier actually surprise us with folkloristic excursions (“cavaquiñho”, “gammes”). In short, there is something for everyone to work with here. Peron and Diermaier await the results with bated breath.

Faust will follow the same principle on the accompanying tour by inviting local artists to collaborate with them on stage.” Source: Bureau B 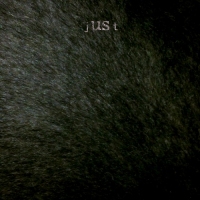 Formed in 1971 and signed to Polydor Records for their eponymous debut album in 1971. Although critically acclaimed, sales of the album were poor and although the follow up release Faust So Far (72) faired better, it was when the band signed to Richard Branson’s Virgin Records that their fortunes changed. Not originally intended for release The Faust Tapes “…a cut-and-paste album which spliced together a large number of bits and pieces from their extensive collection of private recordings” was cleverly marketed at 48p and reportedly sold over 100,000 copies. Although I’m sure I paid 49p?

The band would split in 1975 before returning during the nineties and releasing four more studio albums. More information can be found on WikiPedia.