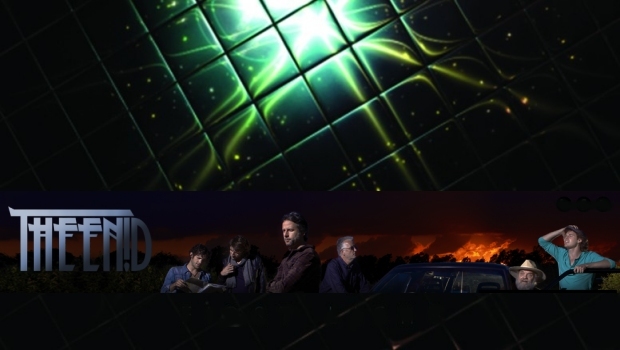 The Enid, who have two remaining dates for their First Light shows in 2014, have confirmed new dates for 2015 including the previously announced appearances at the Giants of Rock Festival and HRH Prog Festivals.

In August we reported that The Enid had revealed the release of First Light, a limited edition album (1000 copies), available from 6th October 2014 and only through the band’s website. It was also revealed that First Light would preview tracks from both 2015 releases – The Bridge scheduled for release in January, Reset later in the year plus bonus tracks which would include new interpretations of current material as performed during the summer 2014 shows. More information can be found HERE at TPA.

Listed below are all The Enid’s confirmed live performances:
*Denotes “The Bridge” Theatre Shows.