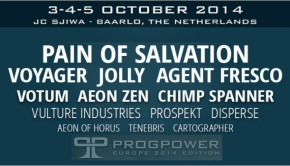 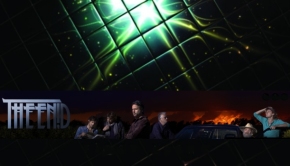 The Enid, who have two remaining dates for their First Light shows in 2014, have confirmed new dates for 2015... Read More →