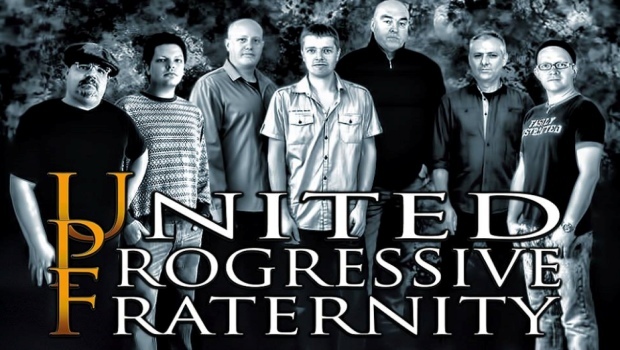 TPA reported back in April that former members of Australian proggers Unitopia – Mark ‘Truey’ Trueack, Matt Williams, Dave Hopgood and Tim Irrgang, had formed a new band under the name of the United Progressive Fraternity (UPF). The now internationally flavoured line-up now includes Guy Manning, Daniel Mash and Marek Arnold with guest appearances on the new album including: Steve Unruh, Jon Anderson, Steve Hackett and many more. The band have also called on visual artist and designer Ed Unitsky to provide the stunning artwork for the release.

The band signed with InsideOut Music in the latter part of August and together they will release Fall In Love With The World, in several formats, on the 10th November 2014. 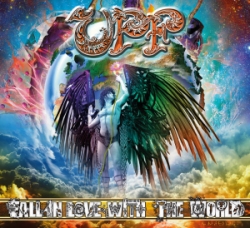 Visit the TPA GigGuide and Festivals Page for details of the UK shows. 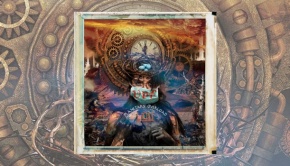 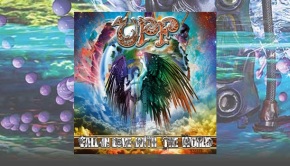 United Progressive Fraternity – Fall In Love With The World →