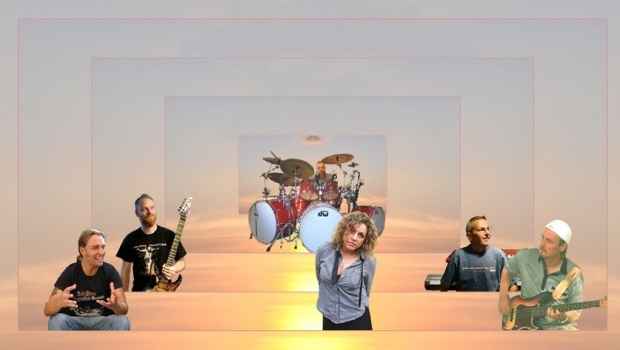 “The unique mix of Swedish folk music, rock and fusion with a tinge of medieval music has given the band a special place in many peoples heart all around the world. The magic sense of wonder that characterizes their latest albums has been taken to a new level with “Sattyg”. Unpredictable paths are discovered on this new expedition and as always they take you to explore new exciting horizons but at the same time the band returns to its roots to bring you familiar classic Kaipa music.” 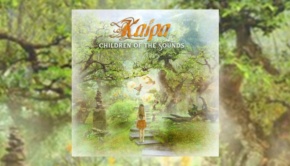 Kaipa – Children of the Sounds →