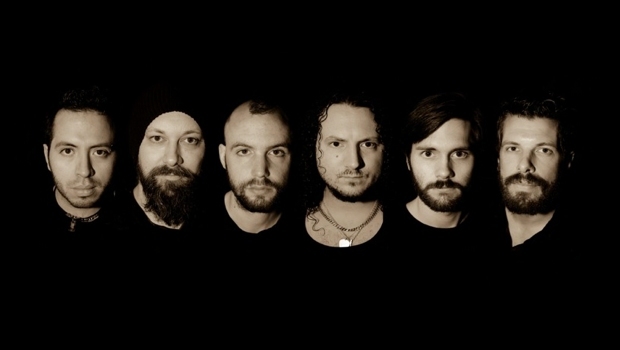 Following the release of Haken’s critically acclaimed album ‘The Mountain’ last year, plus plenty of touring and even three nominations at this year’s Progressive Music Awards, the London-based progressive metallers are extremely pleased to announce the release of the ‘Restoration’ EP on the 27th October 2014 on vinyl and as digital download.

‘Restoration’ is comprised of three reworked and updated songs which originally appeared on their 2007/08 self-produced demo, and the release has been mixed & mastered by Jens Bogren at Fascination Street Studios.

Vocalist Ross Jennings explains: “Redoing a few of our favourite tracks from the demo is something we’ve talked about doing for ages and the fans have been asking for it constantly. We were also excited about working creatively with our new bassist Conner Green, so this seemed like the perfect way to welcome him aboard.”

Guitarist Charlie Griffiths continues: “Merely re-recording the demo songs would have felt musically redundant and dishonest, since three of us didn’t play on the original recordings. The band’s sound has evolved considerably in the last few years so we used the demo tracks as a starting point and gave ourselves free reign to reimagine them and make them relevant to who we are today. These are now the definitive versions and we couldn’t be happier with how they turned out.” 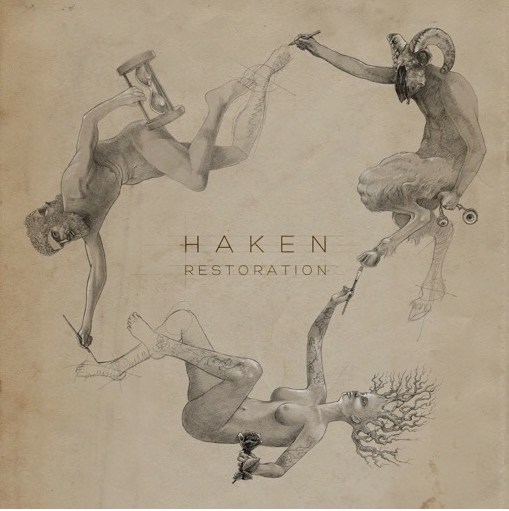 The final track is a no holds barred epic including guest ‘cameo’ appearances by Pete Rinaldi (Headspace) and Mike Portnoy (Transatlantic/Flying Colors).

The band also recently announced a run of UK & Irish dates with label-mates Leprous & Maschine for later this year. This will be the band’s biggest run of dates in their own country yet and they can be found below: