in Europe, and to cele..." /> Amplifier stream Mystoria – The Progressive Aspect – TPA
Featured 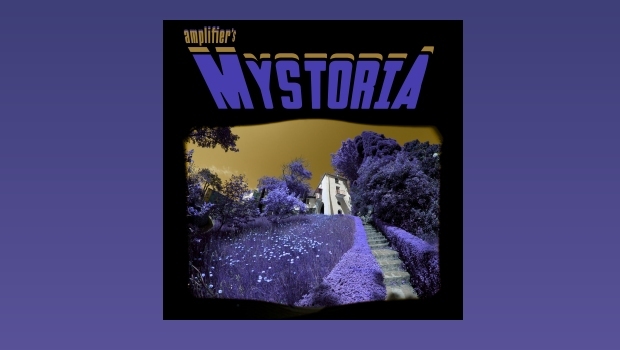 Today sees the release of Amplifier’s brand new album “Mystoria” in Europe, and to celebrate they have a launched a stream of the entire record which fans can listen to here.

Amplifier say of the new record: “Four months rehearsing, four days recording. No overdubs, just live, just rock. A summer record that will make you feel good walking down the street in the sunshine.”

Short by Amplifier’s standards at eleven songs and 45 minutes, the band have focused their dexterities into brief bursts of genre-spinning sound. “Mystoria doesn’t aspire to emulate any of its predecessors,” Balamir says, “but I suppose like Echo Street the approach to making it is a lot simpler – it’s just about the songs,  pure and simple. We’d gone back to just trying to write great songs and melodies, and that’s where we’ve decided to stay.”

With a career that spans almost 1000 gigs of every conceivable size over 14 years and 8 releases,  including the behemoth double album The Octopus,  which has come to be regarded as a modern classic, Amplifier have by this point progressed past being simply a band and have become a zen-like state of being.