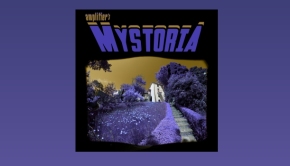 Today sees the release of Amplifier’s brand new album “Mystoria” in Europe, and to celebrate they have a launched a stream of... Read More → 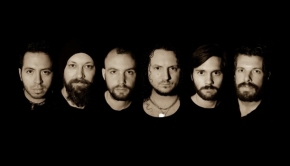 Following the release of Haken’s critically acclaimed album ‘The Mountain’ last year, plus plenty of touring and even three nominations... Read More →