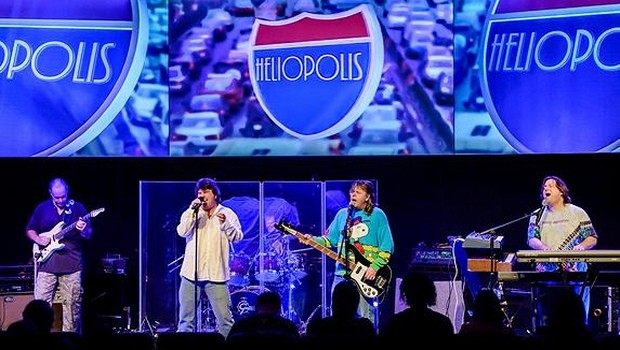 Los Angeles based Heliopolis will release their debut album, City Of The Sun, through 10t Records on 2nd September, in download formats and physical copies will be widely available from 16th September 2014.

“Formed in Los Angeles in the summer of 2012, Heliopolis set out determined to celebrate the uplifting power of music. They began writing their debut album, “City of the Sun,” while simultaneously undertaking a string of acclaimed live performances where the band proved their viability and commitment to excellence onstage, wowing audiences with their energy, intensity, musicianship and songwriting.

“City of the Sun” by Heliopolis is now available to preview in its entirety exclusively on the Heliopolis artist page on the 10T Records website: HERE 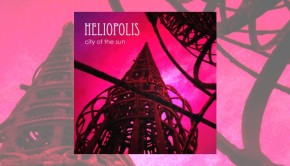 Heliopolis – City Of The Sun →