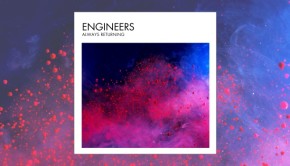 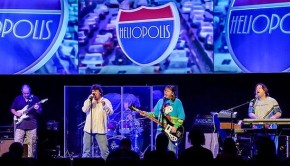 Los Angeles based Heliopolis will release their debut album, City Of The Sun, through 10t Records on 2nd September, in... Read More →