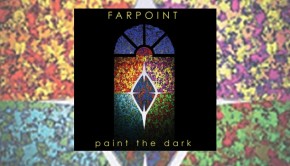 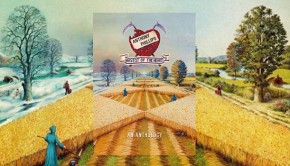 We revealed back in July that Ant Phillips had signed with Esoteric Recordings with the announcement of a 5CD deluxe boxset anthology,... Read More →