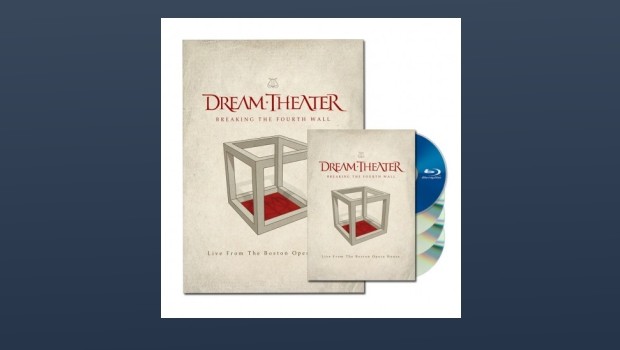 Dream Theater have announced multiple configurations of their live Blu-Ray/DVD set, Breaking The Fourth Wall (Live From The Boston Opera House), recorded on 25th March this year – and scheduled for release on 30th September 2014, through Roadrunner Records. Ahead of the release the band have issued the official video trailer for The Looking Glass (Live From The Boston Opera House)…

“Dream Theater’s John Petrucci commented on the special event saying, “In many ways, this was a huge homecoming for the band given the history of Dream Theater’s origins and ties with Berklee. With John and I both being alumni and Mike having been a professor at the college for 10 years, we saw the opportunity to perform together with the students of Berklee as a tremendous thrill and honor. We are extremely grateful for everyone’s hard work in making this special event a reality and to all who participated…” Continue reading on the Dream Theater website. 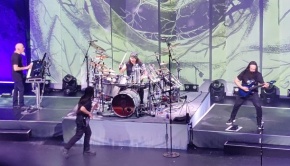 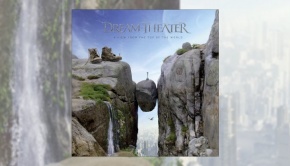 Dream Theater – A View from the Top of the World →