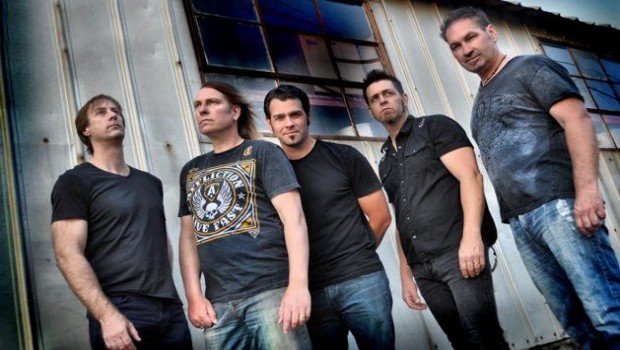 Enchant return after a ten year hiatus with the announcement of their eighth studio album, The Great Divide, scheduled for release on 29th September (Europe) and 30th September 2014 (North America) via InsideOut Music.

Regarding the album Douglas A. Ott remarked: “Well it’s finally here folks! There was a time when I was unsure of ENCHANT’s future but fear not! We’ve made another album after 10 years and we are very excited and proud of this endeavor! Our new album is called The Great Divide and we can’t wait for you to hear it! 9 brand new ENCHANT tracks, including 1 instrumental. Classic ENCHANT but with a bunch of new twists and turns! Long time in the making but it is surely worth the wait!” 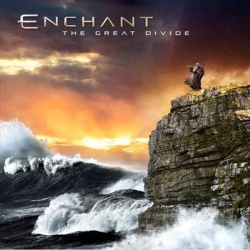