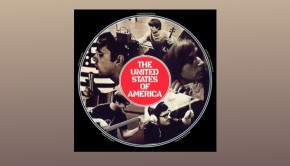 Originating in the New York experimental music scene of the mid to late 1960s, The United States Of America shared... Read More →

Back in July we reported on the new Flying Colors album scheduled for release towards the end of September, through... Read More →