Cuneiform Records recording artist Richard Pinhas will be performing in the Raw Power Festival which runs from 29-31 August 2014 at London’s The Dome and The Boston Arms in Tufnell Park – “Two stages, 3 days featuring some of the best psych heaviness, space rock, synth crazyness, left field electronica and much more.” Richard will be performing on the Saturday evening along with Acid Mothers Temple, Teeth of the Sea and many more.

Pinhas, known as the “father of electronic music in France,” first broke new ground in the 1970s by integrating electronics with rock music; his band Heldon is recognized as one of Industrial Music’s precursors. The musician/philosopher (a Ph.d from the Sorbonne, Pinhas has published books on Gilles Deleuze) has remained ceaselessly innovative, releasing dozens of recordings over the years, most of them on Silver Spring-based Cuneiform Records. Most recently, he’s been collaborating with Wolf Eyes and masters of Japan’s noise scene. Pinhas also took part in a world premiere performance with Merzbow, Keiji Haino and Tatsuya Yoshida at FIMAV 2014 (Festival International de Musique Actuelle), Canada’s premiere festival of avant garde music. 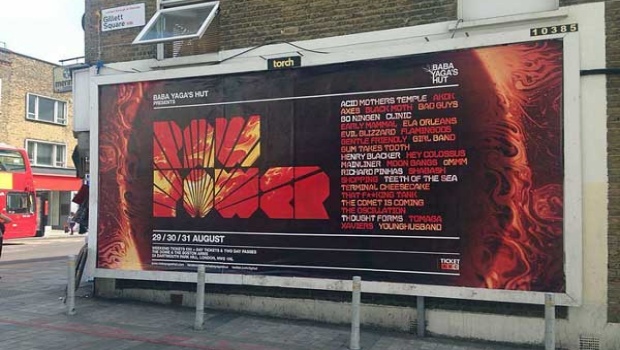 This summer, Cuneiform has released two new duo recordings by Richard Pinhas. Welcome In the Void, by Richard Pinhas and Tatsuya Yoshida, is the second chapter in Pinhas’ Devolution Trilogy, which began with 2013’s Desolation Row, a sonic protest against the rise of neo-liberalism. His release with Oren Ambarchi, called Tikkun, can be seen as a response to (but is not part of) that trilogy. Devoted to healing our wounded world, it is dedicated to ‘tikkun,’ a concept in Jewish mystical writings from the Kabbalah. 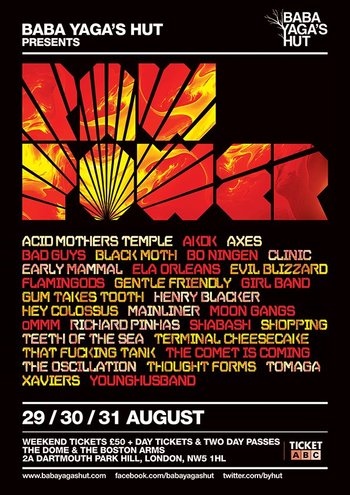