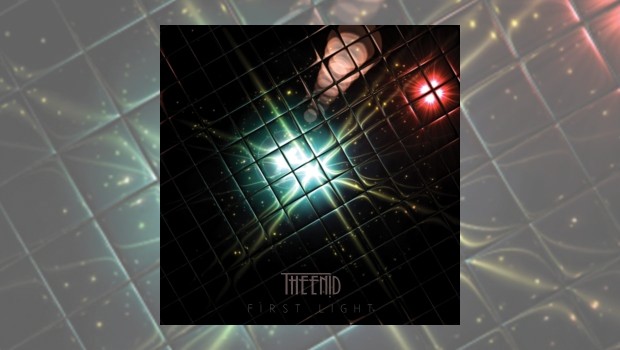 The Enid have revealed the release of First Light, a limited edition album (1000 copies), available from 6th October 2014 and only through the band’s website. “An album of previews from the two new albums arriving in 2015, plus some other surprises!”

Extra tracks include new interpretations of current material as performed during the summer 2014 shows, including the vocal arrangement of Mockingbird and the new and improved version of Dark Hydraulic with vocoder from Max Read and vocals from Joe Payne.

The product will be packaged in the now familiar digipack design and feature stunning artwork by Dominic Tofield.

People who pre-order First Light by 21st September will also be credited in the sleeve notes.”