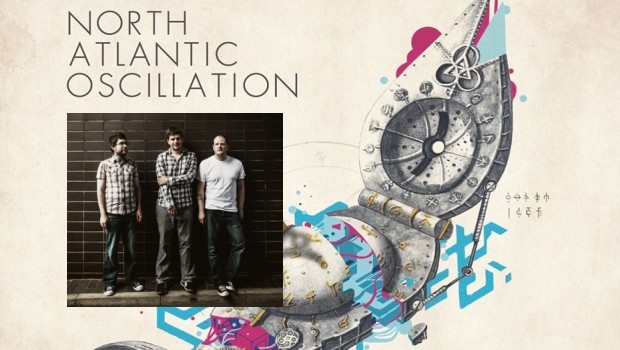 Edinburgh based trio North Atlantic Oscillation will release their latest studio album The Third Day on 6th October 2014 through Kscope. Ahead of this the band in conjunction with Kscope have offered the first track as a taster from the upcoming album:

With their new album The Third Day, Edinburgh’s North Atlantic Oscillation have created a flow of energy deserving of their meteorological namesake.  At a time when music is increasingly cut down into single segments for easy digestion, the record – the first they’ve produced entirely themselves – is woven together as a whole, beautiful body of work, the tracks entwined around each other with no dead space in between.

According to vocalist, guitarist and keyboard player Sam Healy, it’s an approach that’s been building since his childhood introduction to the work of The Beatles. “I think the perfect example of this is Abbey Road, the second side of that,” he says. “The legend is that John Lennon was tired and emotional at that point, and tended to spend a lot of time in darkened rooms. So Paul was the one who did the little segues between tracks on side two. The way that those tracks interweave is absolutely fantastic. Even as a kid I remember thinking ‘that’s really clever, that’s a really interesting way to take advantage of your skills as an album writer rather than just a songwriter.’”

The band will also embark on a few selected UK dates to promote the album:

Tickets for all shows on sale from Friday 8th August from: www.musicglue.com/northatlanticoscillation/
All dates can be found on the TPA UK GigGuide 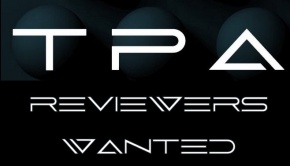 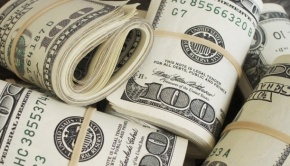