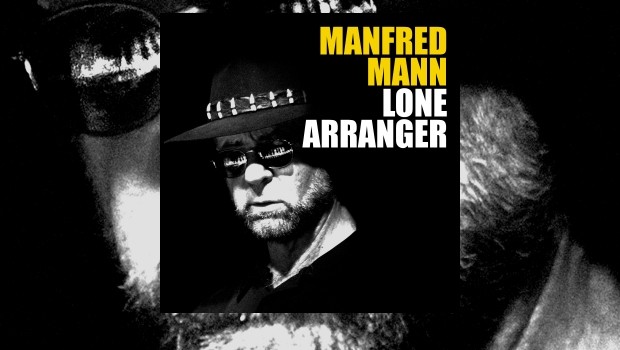 Lone Arranger is a series of adaptations of very well-known music, including Rodrigo’s Concierto de Aranjuez, For You, I Heard It Through The Grapevine and All Right Now, alongside new versions of recordings that contained samples of Manfred’s own music – The Prodigy, Kayne West, Disco Boys.”

The album will be available as a single CD (tracklisting above), a 2-LP set and a deluxe version containing a bonus CD of out-takes and extras.