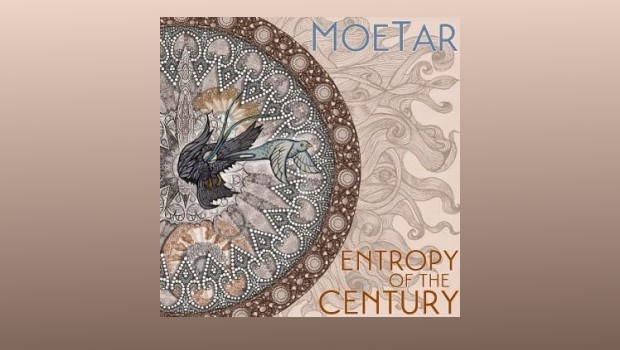 East Bay Area art rockers MoeTar return next month with their second studio album, Entropy Of The Century, released on the Magna Carta label. This follows-up their well received debut From These Small Seeds (2012).

“Describing MoeTar is no easy feat. In fact, the task is as challenging as the band’s music itself. A simplistic and accurate statement could be “MoeTar sounds like the Beatles + Frank Zappa + XTC on Acid”. You could also try to peg MoeTar to a list of genres, but who the hell knows what a prog-pop-fusion-avant fusion band sounds like anyway?”

“On Entropy of the Century, MoeTar expands its palette even further. The band understands the power of pop to deliver a message that sticks, but unlike most pop, uses the full breadth of the musical language to convey that message.

Entropy of the Century captures an important new band coming into its own, harnessing the disparate powers of its extraordinary musicians for a common purpose. Don’t bother trying to define the band.”

Samples from each of the tracks from Entropy Of The Century can be found HERE. 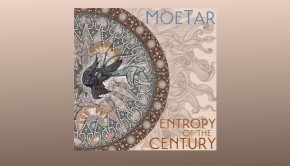 Moe Tar – Entropy Of The Century →