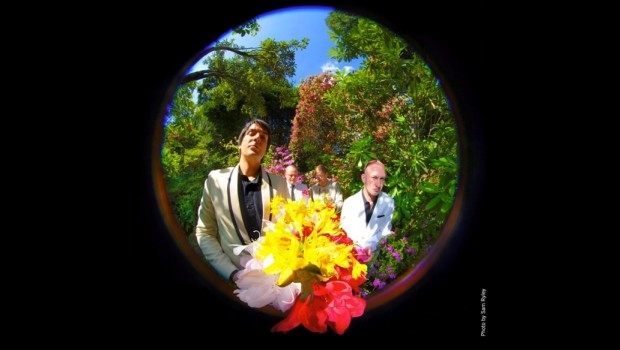 Amplifier are extremely pleased to announce that you will be able to enter the world of new album “Mystoria” on September 8, 2014 in Europe. The band recently completed work on their fifth studio album in Monnow Valley Studio, and the band have made available their first transmission from the recording, it can be viewed and heard here…

The band had this to say about “Mystoria”: “Maximum Rock, 4 months rehearsing, 4 days recording, no overdubs. Just live. Just rock. A summer record that will make you feel good walking down the street in the sunshine. Simples. Obviously we’re assuming that the sun will be shining…”

The track listing for the album is as follows:

With a career that spans almost 1000 gigs of every conceivable size over 14 years and 8 releases, including the behemoth double album “The Octopus“, which has come to be regarded as a modern classic, Amplifier have by this point progressed past being simply a band and have become a zen-like state of being. 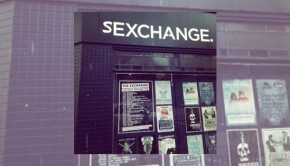