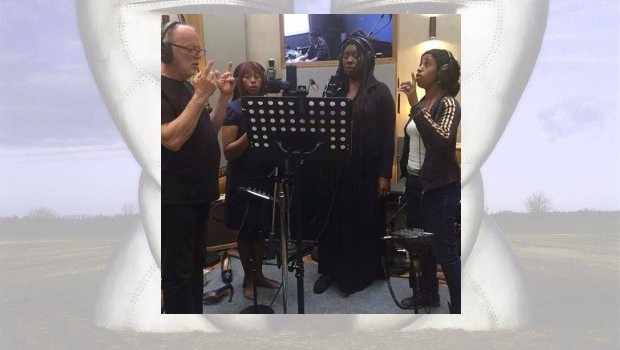 New Pink Floyd – The Endless River out in October

Pink Floyd are set to release a new studio album in October under the title The Endless River and based around recording sessions in 1994 with Rick Wright. Now these snippets of information have not been confirmed from official sources and there is very little information available, however a tweet from Mrs Gilmour (Polly Samson) and comments from session vocalist Durga McBroom-Hudson strengthen notions of a new album. As to whether or not Roger Waters is involved is unknown – although it appears Nick Mason will be…

Polly Samson tweeted: “Btw Pink Floyd album out in October is called “The Endless River”. Based on 1994 sessions is Rick Wright’s swansong and very beautiful.”

“Gilmour and Mason have made additional musical contributions, as well. “It is the extrapolation of the ‘Big Spliff’ — a bunch of jams from [‘The Division Bell’] sessions that have had new overdubs done in the last year or so,” Jackson says.” (Quote source: Floydian Slip).

As the cat seems to be out of the proverbial bag, it is assumed that an official announcement will be forthcoming shortly.