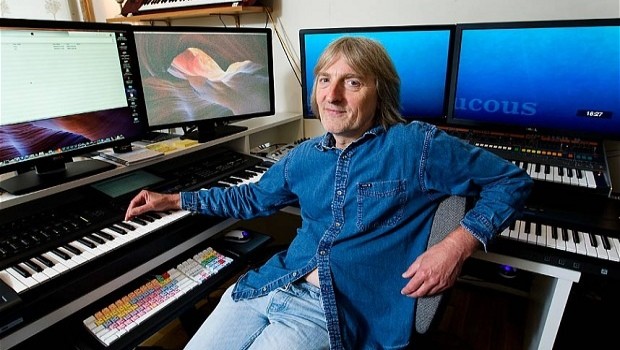 Yesterday Anthony Phillips signed with Esoteric Recordings with the announcement of a 5CD deluxe boxset anthology, drawing from his back catalogue as well as previously unreleased material. Harvest Of The Heart is scheduled for release in October 2014… 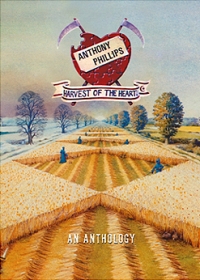 “The first release will be 5 CD deluxe boxed set in October 2014 entitled Harvest of the Heart, which celebrates Ant’s rich musical heritage and extensive back catalogue by featuring recordings made between 1969 and the present day, drawn from his many albums. In addition the set will include ten previously unreleased tracks and the rare track Compression by Mike Rutherford (previously unreleased on CD) which features Ant on keyboards and was the B-side to Mike’s 1980 single Working in Line.

Ant says: “I’m delighted to be working with Mark Powell at Esoteric Recordings and being reunited with the esteemed Cherry Red Records after my one-off compilation with them in the mid 80s.  Their enthusiasm has been both warm and infectious, encouraging me to take the plunge with a new song-based album soon, and I consider myself fortunate to have found such a happy home for my sizeable catalogue!”

Ant’s catalogue releases will continue in January 2015 with the release of a deluxe edition of his legendary debut album The Geese and the Ghost (featuring Mike Rutherford, Phil Collins and John Hackett) and which will include a new 5.1 Surround Sound mix of the album by Simon Heyworth. Further announcements on this will be made closer to release.”