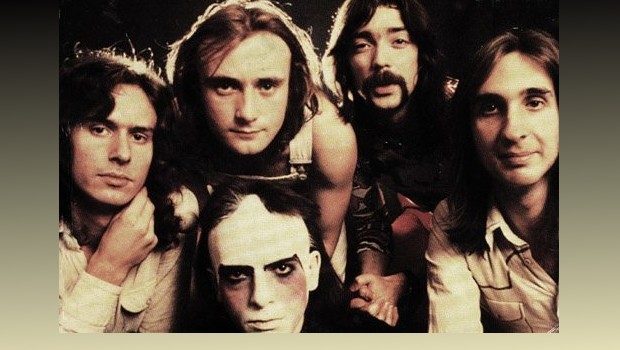 The Radio Times reveal that the BBC will screen a feature length documentary with Tony Banks, Phil Collins, Peter Gabriel, Steve Hackett and Mike Rutherford – under a working title: Genesis: Together and Apart…

The Genesis documentary will form part of the BBC’s “new music programming initiatives including an inaugural BBC Music Awards and a landmark BBC1 documentary about twentieth century pop.”

“It includes the December debut of the BBC Music Awards at Earls Court which will feature live performances and a review of the year with awards including British Artist of the Year, International Artist of the Year and Song of the Year. Coverage will air on BBC1.”

Of the Genesis documentary: “BBC2 will also air a feature length documentary called Genesis: Together and Apart (working title) which the channel says will reunite all original members of the band – Tony Banks, Phil Collins, Peter Gabriel, Steve Hackett and Mike Rutherford – for the first time since 1975.” 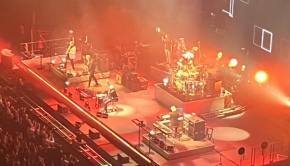