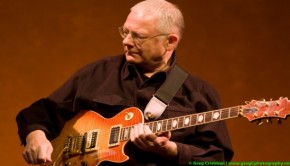 Well it is official and King Crimson will tour the US with the previously announced line-up of: Robert Fripp (Guitar),... Read More → 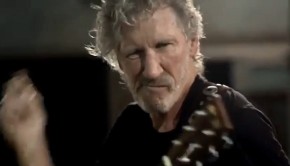 Filmed two years ago in Buenos Aires and during his nine date Wall Concerts, Roger Waters recorded the footage that... Read More →