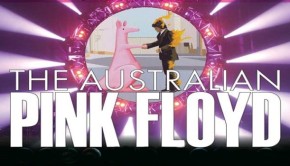 Australian Pink Floyd have announced extensive European tour dates for 2015 including a massive 22 dates in the UK. The... Read More → 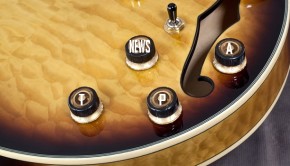