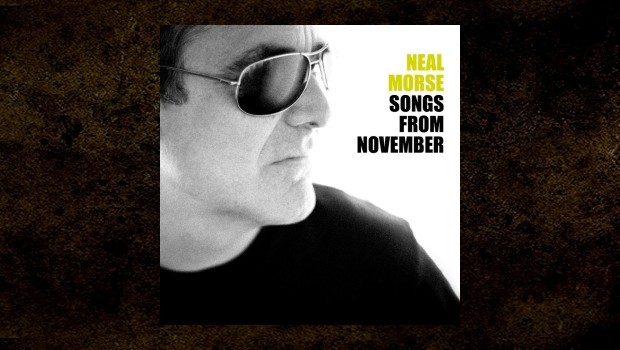 Neal Morse has announced the release a new solo album entitled Songs From November – due for release on 18th August 2014 through InsideOut Music.

“Songs From November sees Neal Morse in singer/songwriter mode much like his album ‘It’s Not Too Late’, and has enlisted the help of Chris Carmichael and Jim Hoke as well as the McCrary sisters on the record. Whittled down from 21 songs, this album is made up mostly of songs written in November 2013 as well as some older songs from his vast back catalogue.” 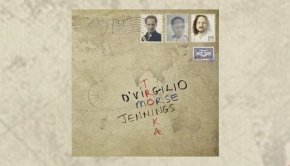