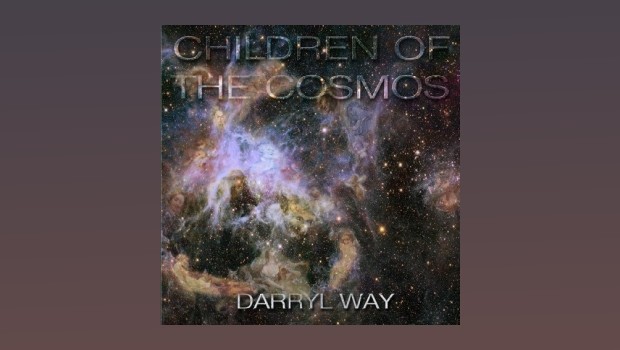 Darryl Way will release a new solo album, Children Of The Cosmos on 19th May 2014 – on Right Honourable Records and via Cherry Red Records. The album marks Daryl Way’s return to his more progressive roots combined with his love of classical music.

Says Darryl, “With ‘Children of the Cosmos’ I have tried to recreate the spirit of experimentation that led to the ‘Progressive Rock’ movement of the late 60s and early 70s. As I did in the early days of Curved Air, I have tried to integrate my classical background with rock music, to create soundscapes that are hopefully both exciting and innovative.” (Source: Glass Onyon PR)

Way continued, “The lyrics for the songs are my observations of our current environment and the world we live in, echoing some of the issues touched upon in the music of the late 60s. It has been a pleasure and a privilege to pass this way once more and I hope that rock fans will enjoy this album, as much as I did creating it.” (Source: Glass Onyon PR)