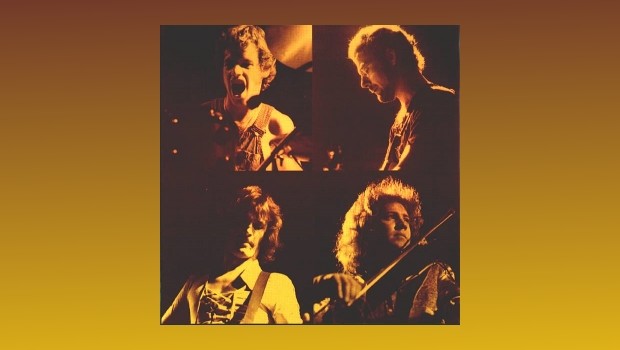 “DGM is pleased to confirm that an October release date has been set for Starless, a multi-disc CD/DVD-A/Blu-Ray boxed set featuring live and studio recordings from October 1973 to April 1974.

This set will feature the first complete release of the blue tapes – the highest quality reel to reel direct to stereo/soundboard live recordings of King Crimson from the era with many appearing on CD for the first time. More details of the content will be announced nearer the time of release as will the pre-order page.

In the meantime if you were you in the audience at any of the gigs listed below and would like to share your memories of the concerts for possible inclusion in the booklet then drop a line to sidsmith at dgmlive dot com as soon as possible. If you’re sitting on any pix, tapes or any other Crimson related items from this period now is the time to get in touch and send them in.”

If you have any audience recordings or photographs or memorabilia then please get in touch at the above address.”