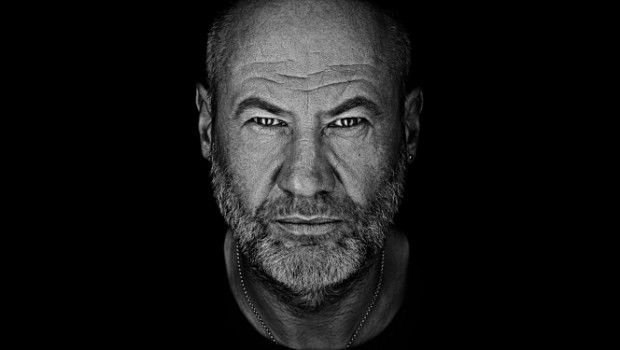 Following on from recent posts regarding the unfortunate cancelled Moveable Feast Tour dates – today Fish has revealed that all of the UK tour has now been abandoned and will be rescheduled for later in the year. Some dates have already ben advised…

“It deeply saddens me to announce that I have to cancel the entire UK tour in May.

The shows at Norwich 8th May, London 9th, Cardiff 10th, Exeter 11th, Brighton 13th, Bristol 15th ,Northampton 16th, Holmfirth 17th and Glasgow on the 18th will be rescheduled in September and December and I will give you more information as soon as I have it.

Robin Boult is still seriously unwell with chickenpox and he was incapable of performing to anywhere close to his abilities. His condition has been worsened by a suspected blood infection from aggravated sores on his back chaffed by his guitar strap in rehearsals and he has also picked up an ear infection as his immune system is on the floor.

Everything has happened so fast it’s impossible to bring in and rehearse a replacement to cover the shows and I am left with no other option but to cancel the entire tour.

The virus has hit Robin badly and he is exhausted. Playing any shows in his condition would have been physically dangerous and recovery on a tour bus impossible. I seriously doubt if he could have played through a soundcheck never mind a full gig and any shows we could have done would have been a shadow of our capabilities and totally unrepresentative of what we have built up a solid reputation for in the last year. This decision is the only one that can be made for all concerned but especially for Robin who we are all feeling for just now.

We are all depressed and deflated by this situation while on the cusp of a major tour and single promotion but I have had to accept the inevitable and deal with this with as much grace and dignity as I can muster.

Sitting here in the studio on my own this weekend was a very empty experience as my mind and body were programmed for the tour. I now have to try and refocus my energies and climb into another driving seat to take the album promotion in another direction as I have lost all the benefits of an increased UK profile with the tour cancellation.

I will get the replacement dates to you as soon as the promoters have rescheduled and once again I can only apologise for all the inconvenience caused and for any financial losses suffered by fans who have had to cancel flights and hotels.

First and foremost my thoughts go out to my friend and I hope he gets through this dreadful illness quickly and unscathed and is fully fit and smiling again and back by my side in the Summer.” 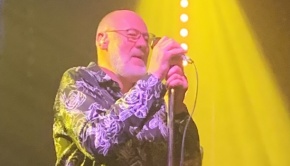