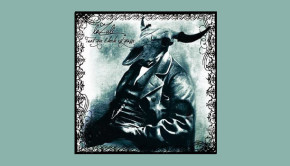 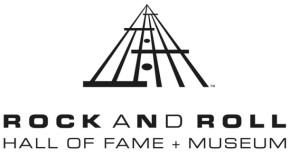 Peter Gabriel accepted his award and induction into the Rock And Roll Hall Of Fame at Brooklyn’s Barclays Center on... Read More →

This latest addition to the Esoteric Recordings’ Man reissues is this Deluxe 3CD Edition of their 1977 album,  All’s Well... Read More → 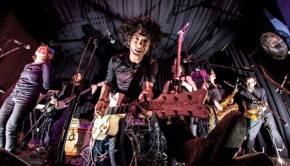 InsideOut Music is very pleased to announce the signing of British psychedelic rock band Knifeworld for the release of their... Read More → 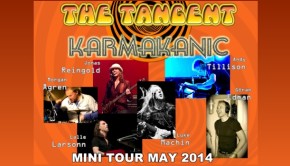 The Tangent and Karmakanic. Two bands who have spent an decade building several reputations. As great Progressive Rock Bands in... Read More → 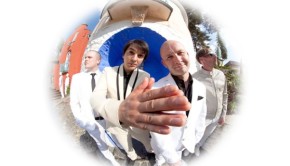 It is with great pleasure that Superball Music announce that they made Amplifier “an offer they couldn’t refuse” for the release of... Read More →