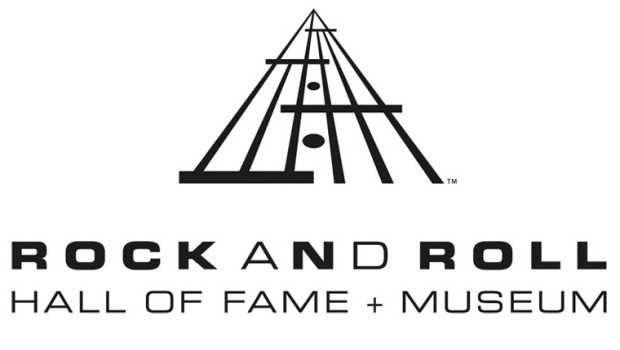 Peter Gabriel accepted his award and induction into the Rock And Roll Hall Of Fame at Brooklyn’s Barclays Center on 10th April. He was presented with his award by Coldplay’s Chris Martin.

Of the evenings event the NME reported: “Peter Gabriel was the first performer of the night, playing ‘Digging In The Dirt’, before Chris Martin of Coldplay appeared onstage to begin his induction speech. Claiming to be reading from the book of Genesis, Martin read aloud: “I am Gabriel. I bring you the good news. I am going solo. Ye shall be the singer of Genesis now,” while paying tribute to his music. The pair then performed ‘Washing Of The Water’ together.”