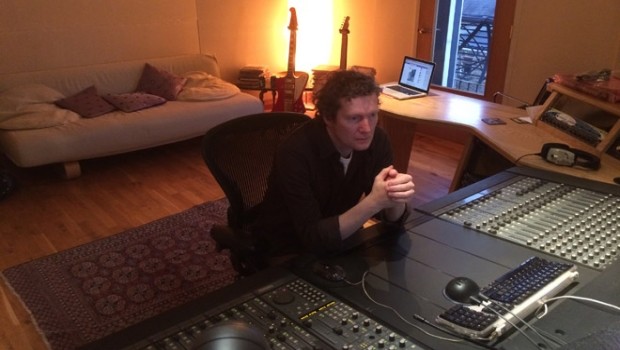 Tim Bowness revealed today that he has joined the InsideOut Music label for the release of his forthcoming, second solo album, Abandoned Dancehall Dreams…

InsideOutMusic is extremely pleased to announce the signing of Tim Bowness (no-man, Henry Fool, Memories of Machines) for the release of his forthcoming second solo album Abandoned Dancehall Dreams. The album is scheduled for release in June this year…

Tim had this to say about the signing:
“I’m really looking forward to working with Inside Out for the first time. Abandoned Dancehall Dreams is a departure from my previous solo work and is perhaps more in line with the widescreen, cinematic nature of No-Man’s music. As such, it’s like an exciting new beginning on all fronts.”

InsideOutMusic label-head Thomas Waber adds:
“We are very excited to be working on Tim’s excellent new solo album. We have been fans of his music for a while now and are looking forward to the possibilities that this new partnership can bring.”

Tim Bowness is primarily known as vocalist/co-writer with the band no-man, a long-running collaboration with Steven Wilson (Porcupine Tree). In addition to releasing six studio albums and a documentary DVD with no-man, Tim has worked with popular Italian artist Alice, Robert Fripp, Hugh Hopper (Soft Machine), OSI and Roxy Music’s Phil Manzanera (amongst many others), and is a member of the bands Henry Fool and Memories Of Machines.