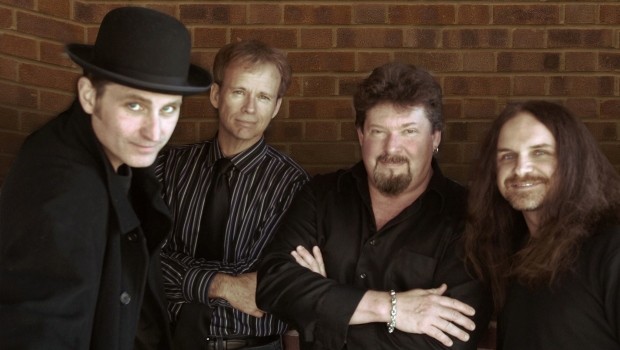 In January this year Detroit based progressive hard rockers, Tiles announced that Mike Portnoy would guest on their forthcoming album, Other Arrangements. The band now reveal that Ian Anderson will also make a guest appearance… Tiles Chris Herin said…

“Ian has been a Tiles fan since way back in 1999 when we released Presents Of Mind. Over the years we floated the idea of him making a guest appearance and eventually the timing was right. He was just finishing up mixing his new solo album Homo Erraticus and had a window of opportunity before he dove into tour rehearsals and promotional stuff. We sent Ian a moody atmospheric tune and he wove some cool melodies in between vocal phrases; then cuts loose with his trademark flute improvising during the song’s long rideout solo. I think I listened to it twenty times to make sure it really happened – what a thrill for us and what a generous gesture from an icon of progressive rock!”

We reported late last year that the band revealed the final artwork for their latest live album due out in early 2014. Off The Floor II will also feature a bonus disc with live tracks taken from the band’s performance at the Rites of Spring Festival (ROSfest 2005). 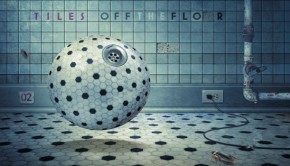