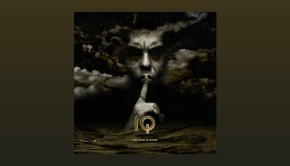 New IQ album release in May

IQ have announced the release of their latest studio album, The Road Of Bones, the follow up to the well... Read More → 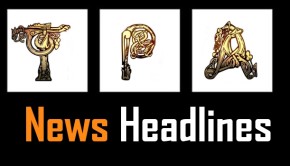