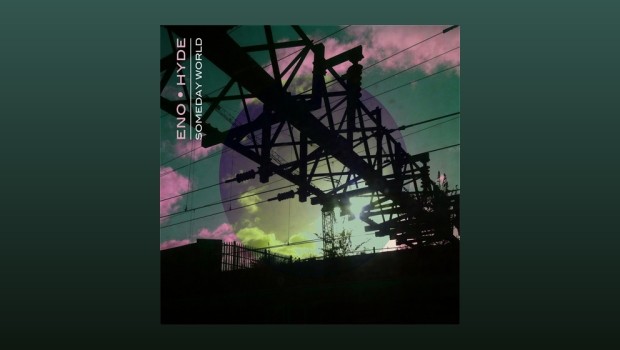 Someday World is the title of the forthcoming release from Brian Eno and Karl Hyde. The nine track album is scheduled for release on 5th May 2014 and will see several guests including Will Champion (Coldplay), Andy Mackay (Roxy Music) and Sinead O’Connor.

“I had a big collection of beginnings sitting around waiting for something to galvanise them into life, to make them more than just experiments,” said Eno, “That something turned out to be Karl Hyde.”

“It’s a bit like being nine years old again.” comments Hyde, “You have no idea what you’ve just been given, the record button has been pressed, and you’re on. And then these unlikely patterns start to happen. The biggest surprise was discovering we both had a love of Afrobeat – cyclical music based in live playing. When Brian played me these early tracks, it was, ‘Oh my God, this is home! Can I borrow a guitar?'” 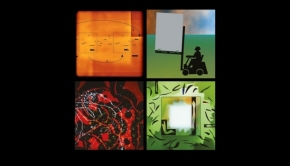