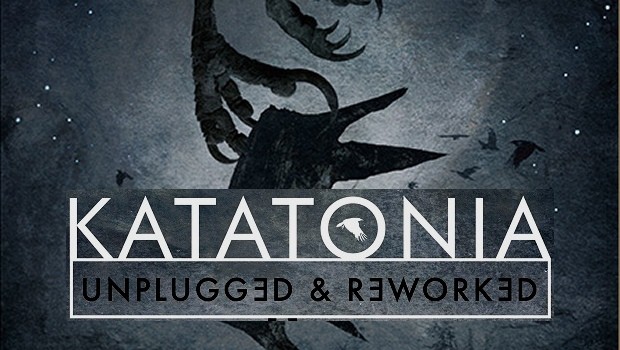 Kscope revealed today that The Pineapple Thief’s Bruce Soord will step in as guitarist for Katatonia’s ‘Unplugged & Reworked’ Tour, (details can be found in TPA’s news item HERE)

It has been some time coming but guitarist Per ‘Sodomizer’ Eriksson and Katatonia have now mutually agreed to part ways. Per joined the band in 2010 as a live session player and after some substantial touring quickly became a steady fixture being heavily involved in the recording of Katatonia’s 2012 critically acclaimed studio album Dead End Kings. A difference in views on the band’s current operative as well as last year’s decision from Per to permanently live in Barcelona have made his involvement in the band too problematic, both for him and for the remaining band members. They part ways as good friends and on a related note, his position within the death metal “super-group” Bloodbath remains unchanged and he will soon join his fellow band members in the studio to record their 4th album to be released on Peaceville records this fall.

Katatonia’s upcoming Dethroned & Uncrowned Tour will go ahead as scheduled and will see none other than Bruce Soord (The Pineapple Thief, Wisdom of Crowds) as a special guest taking on guitar and vocal duties.