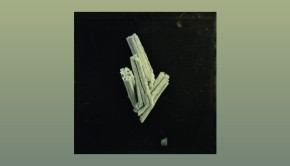 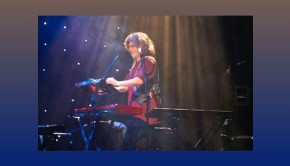 Due to ill health Guy LeBlanc will now sadly not be performing with Camel next month. This follows recent news that,... Read More →