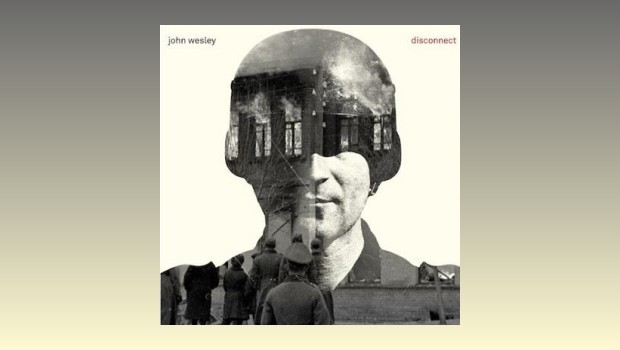 John Wesley (Fish, Porcupine Tree & Steven Wilson), who last month signed with Insideout Music, has today released a video trailer for his forthcoming album Disconnect. The album will be released through InsideOut in Europe on 31 March 2014 and four days later for those living in the USA…

John also recently revealed that Rush’s Alex Lifeson would make a guest appearance on the track Once A Warrior.

“Disconnect, is the culmination of all the musical input I have had in the past several years. I am a fan of so many different types of music and being able to perform with artists that take huge chances musically such as Fish, Porcupine Tree, and Steven Wilson led me to a new place creatively. My focus has been on playing guitar for so long, so the songs on this record really came to life on the guitar. I had a great team of musicians to work with and the result is my best work to date. With this album, I was able to achieve a more aggressive guitar-oriented sound that is coloured by my progressive influences. Disconnect has many of the same elements of my previous work — lyrical depth, song orientation — but I really feel that I pushed my boundaries musically, with my playing and the song arrangements, more so than in my past work. Inside Out is the perfect home for this album.”