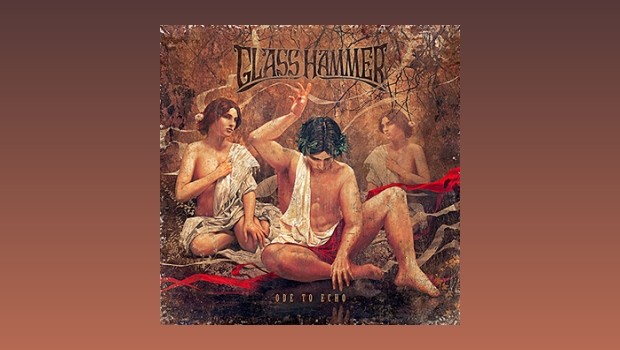 With Jon Davidson currently fronting Yes Ode To Echo sees the return of Carl Groves. Initially Carl was drafted in to front the band live, but as these things transpire he became one of several vocalists appearing on this release – including Jon Davidson and Susie Bogdanowicz, who also makes a return to the GH camp.