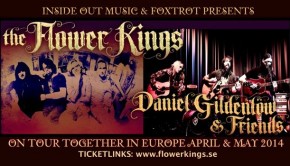 The Flower Kings will be touring during April and May at selected venues across Europe. They will be supported by... Read More → 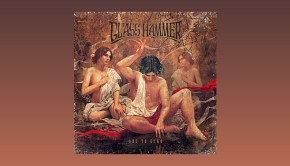