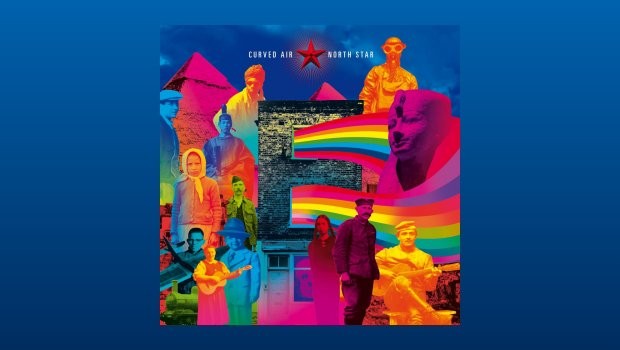 North Star will contain seven new tracks which will include last year’s digital single Colder Than A Rose In Snow and the shortly to be released Stay Human. Also on the fourteen track digi-pack CD will be song covers – including a version of Police’s Spirits In The Material World, Snow Patrol’s Chasing Cars and The Beatles Across The Universe . The re-recordings include re-workings of Situations from their debut album Air Conditioning (1970), along with both Puppets and Young Mother from the Second Album (1971).