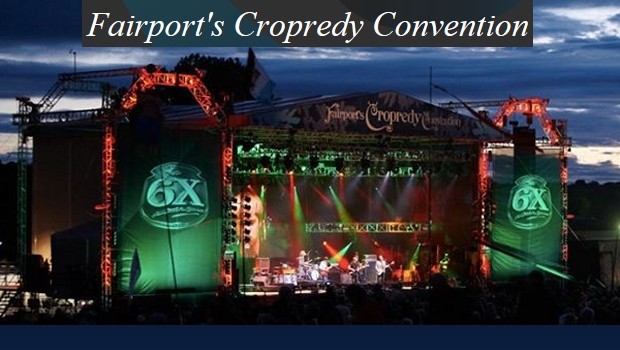 Updated on 29/01/14: We reported back in November last year (see below) that Dave Pegg’s annual Cropredy Festival had confirmed that Marillion were to play this year’s festival. Today the organisers have released the final line-up, which includes performances from the Steve Hackett Band (Thursday) and Australian Pink Floyd (Friday).

Cropredy 2014 runs from 7-9 August and along with interest for the prog fraternity is a stellar cast – including The Waterboys, Al Stewart, Capercaillie, Joe Broughton’s Conservatoire Folk Ensemble, The Wonder Stuff, The Travelling Band, Cara Dillon and many more – and of course Fairport Convention, who will round off the Saturday evening in traditional style.

Original post 22/11/13: The annual Cropredy Festival organisers have announced that both Al Stewart and Marillion will perform, alongside Fairport Convention, on the closing day of next year’s festival – although line-ups and times have not been confirmed as yet.

Since its humble village beginnings in 1976 the festival has grown from strength to strength and now attracts somw 20,000 visitors. The 2014  festival runs from 7-9 August. More acts to be announce shortly. 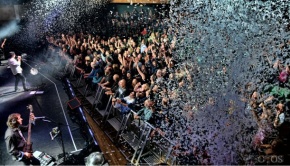 Marillion with Friends from the Orchestra →